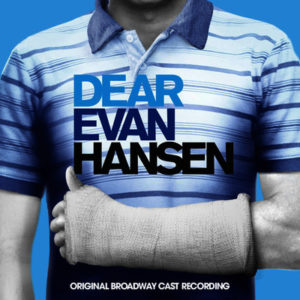 As we approach the start of the summer party season, we’ve added some of the latest musicals to our Karaoke repertoire.

Hot off the press, we have the most popular tracks from Broadway’s hottest hit (and hopefully soon to be in London) Dear Evan Hansen, the monster hit Hamilton and cinematic smash, the Greatest Showman.

If you want to sing any of your favourite songs from these musicals and be a West End Star for the night, the next public party night is on the 5th May 2018 at the Pembroke Arms, 29 Hitchin Street, Biggleswade.

Obviously we don’t just do musicals, we have over 47,000 other tracks for you to sing!! 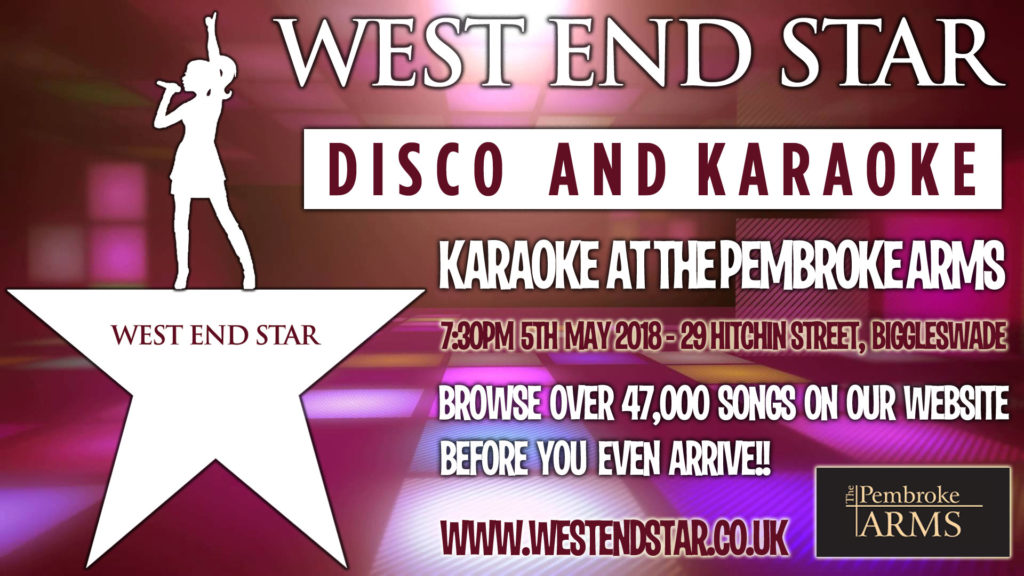 News from the West End